The Aims
The School aims at producing a generation of well educated monks who will continue higher philosophical studies in the Monastic University after graduating from School and who will eventually graduate as Geshes preferably achieving top level Lharam Geshes Degree which is equivalent to Doctorate in Buddhist Studies in advanced Buddhist studies. These future new generation English speaking Geshes are expected to independently contribute hugely to spread of the Message of Kindness and Compassion and universal responsibility based on Buddhist Teachings for the peace and happiness of all living beings while simultaneously serving the cause of Tibetan people and their unique cultural heritage on a global level for the benefit of all sentient beings.

Objectives
In the past the monks in the Monasteries devote their entire time for monastic training and theological studies strictly following the traditional monastic rules. They did not have opportunity to benefit from modern education

The main objective of the School is to facilitate complete educational opportunity to the novice monks in the Monastery, to make modern education freely available to them within the Monastic system without compromising on their monastic training and traditional studies. This has become necessary in the present situation as modern education plays important role in success and accomplishment of individual and organizational work in the modern society. 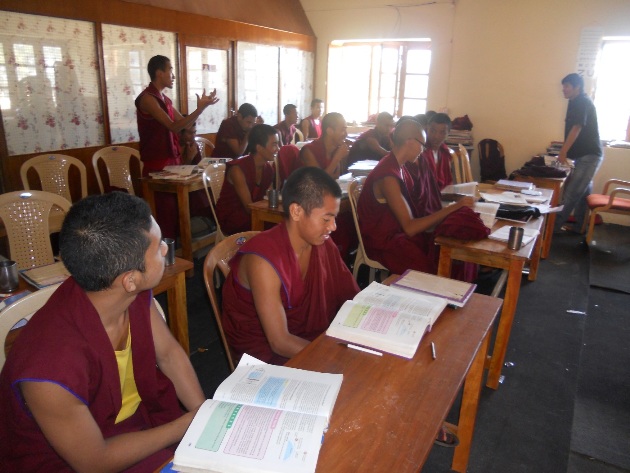 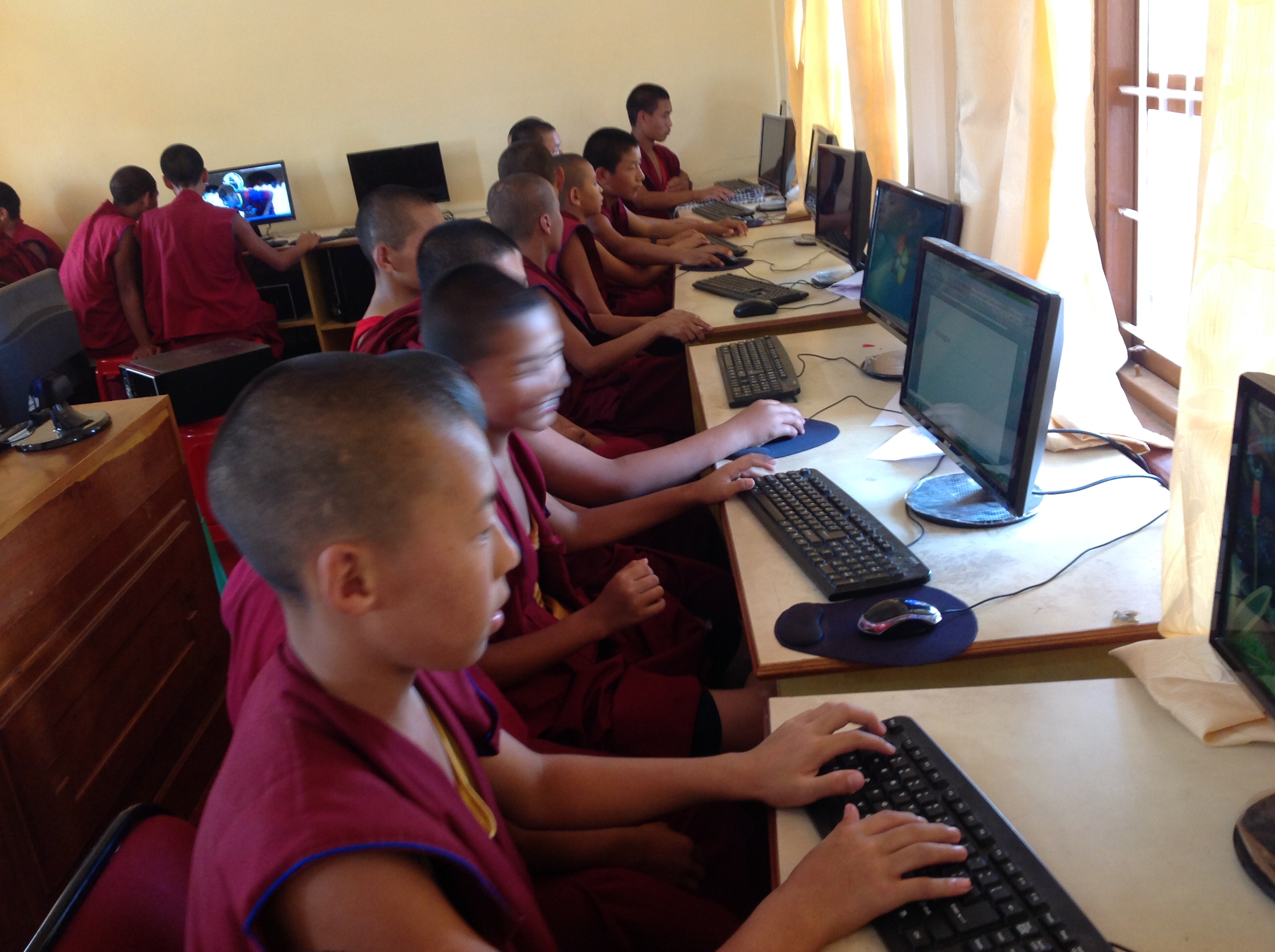 The Vision
The future vision of the School is to raise capable new generation monks to independently teach, write and translate Buddhist teachings and scriptures both in Tibetan and English and become Buddhist scholars of international standing.

Recent happenings in the world has shown that to sustain peace in the world with its diverse humanity, the world needs to maintain a fine balance between external material development ‘prosperity’ and inner mental development ‘peace’. Here in SJSS we strive to evolve a balanced education system drawing best from both the traditional and western knowledge to truly cope with the prevailing situation and challenges in the present day world and to help contribute to global peace movement.

Today, hundreds of young novices seeking admission to Sera Jey Monastery for monastic training and religious studies need not sacrifice modern educational opportunity. Instead, they can, automatically get opportunity to assimilate both the religious and secular knowledge simultaneously.
Sera Jey School successfully strives not only to prepare its students to intelligently adept to modern intellectual and social ideas and information but also to act as a intellectual bridge linking the traditional wisdom and modern technological knowledge. 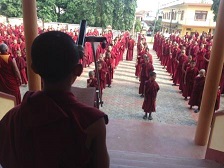 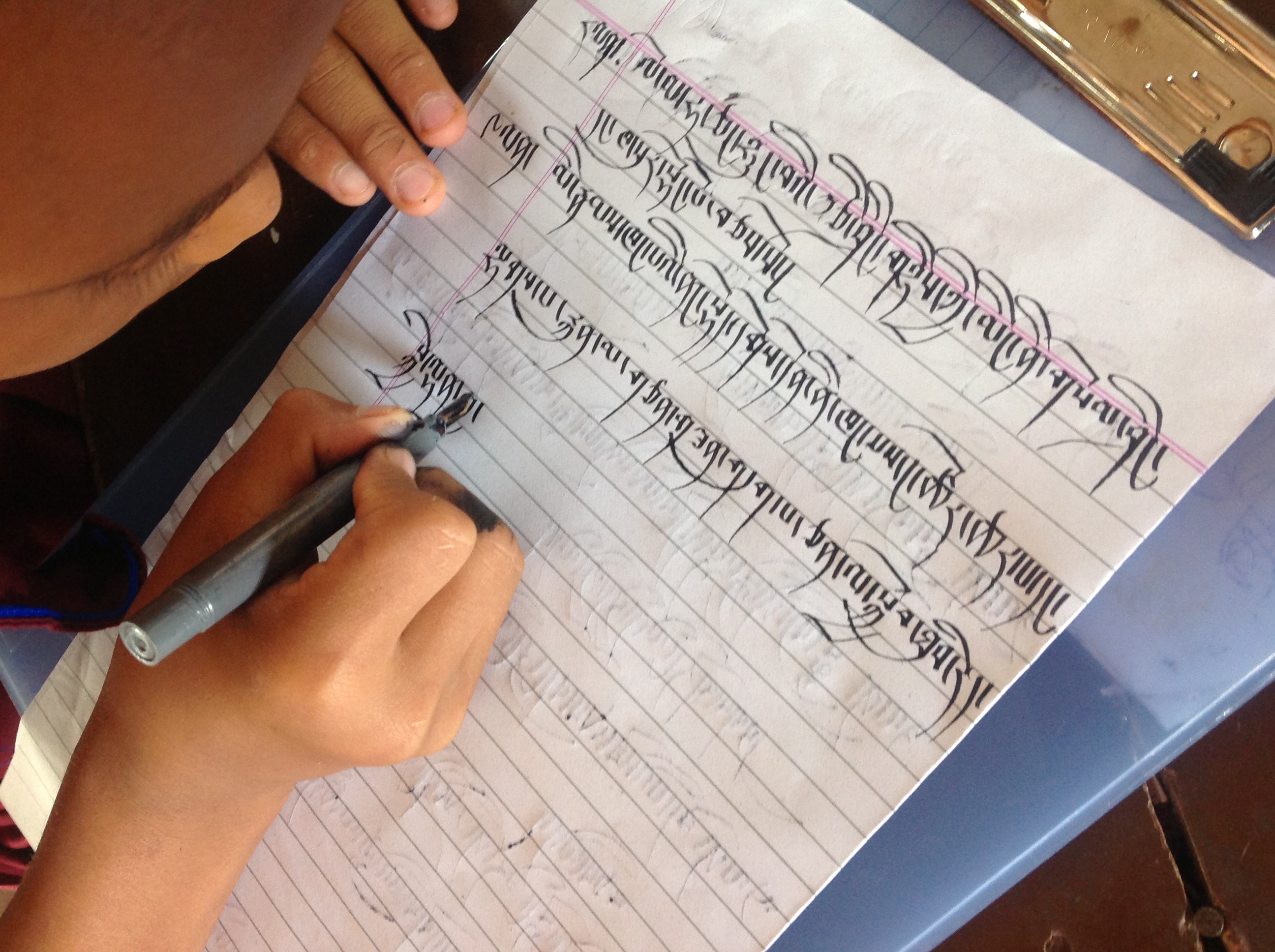 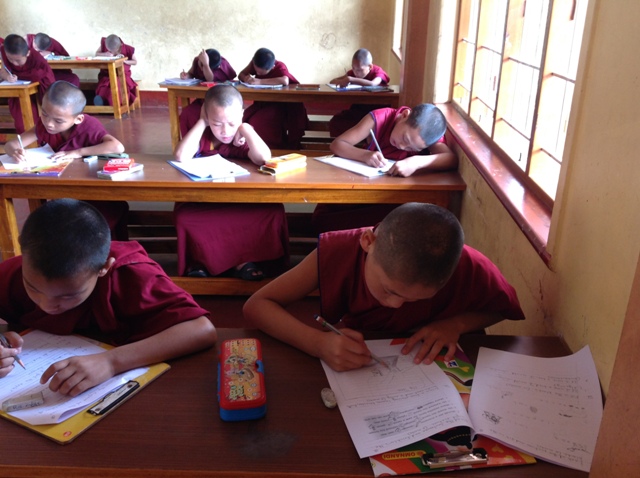